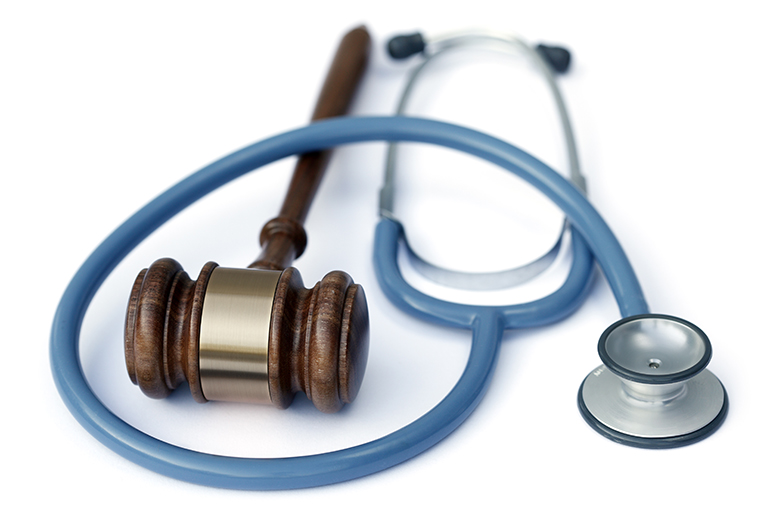 The suit, settled on Tuesday, was filed in 2009 by Dr. Darren Sewell, a physician and former medical director at the two health plans, Freedom Health and Optimum HealthCare, both based in Tampa. Sewell worked at the plans from 2007 to 2012. He died in 2014, but his family took over the case.

Sewell alleged that Medicare overpaid the health plans after they made their patients appear sicker than they were, or claimed they had treated patients for medical conditions they either did not have or for which they had not been treated.