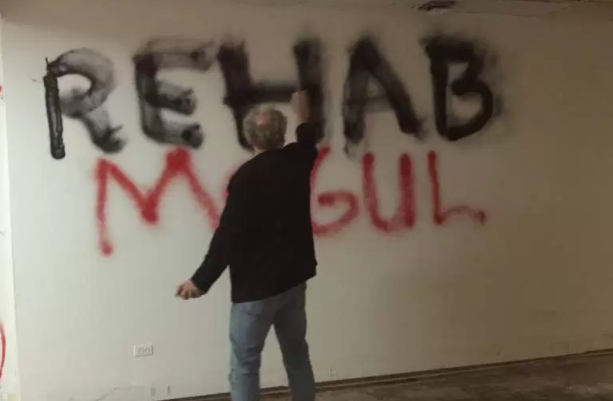 Bathum, 55, operated more than a dozen homes in Los Angeles and Orange counties as well as in Colorado. His addiction homes were targeted last year in a massive law enforcement investigation involving the California Department of Insurance and investigators from the Los Angeles County and Orange County prosecutor’s offices. Bathum and Wallace were arrested at their homes during a morning raid in November.

CLICK HERE to read The Department of Insurance's 2016 press release