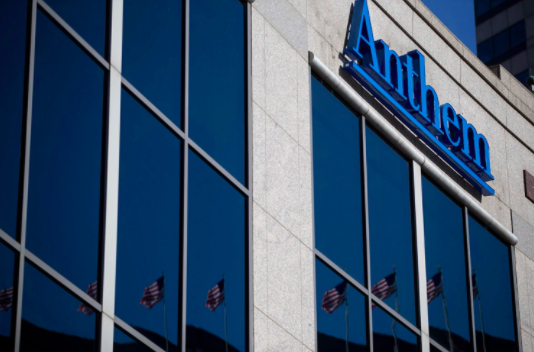 Dear Substance Use Treatment Provider and Other Companies in the Industry:

The following article is a cautionary tale about being organized in how an industry deals with insurers. While Anthem was fined for not addressing client grievances in a timely manner by the Department of Managed Health Care, the lesson is what drove DMHC to act was the fact that subscribers and providers filed grievances. As you know, ATAC has asked your organization to file grievances, now you can see the result of those organizations within our industry that did, as well as of those other providers in other parts of healthcare that were experiencing the same problems. Did you file a complaint with DMHC in 2016 when ATAC requested you to complain?

While ATAC applauds the actions of the Department of Managed Health Care, shouldn't the fact that 70% of denials are eventually overturned be considered an unfair payment pattern as defined by the Health and Safety Code 1371.37? Aren't the denials simply a payment delay tactic?

ATAC will be pursuing further action by the Department of Health Care to ensure that Anthem is held fully accountable for all violations of the Health and Safety Code with respect to their actions.

For those who want to know all the details, here is the actual case:

What do you have to complain about today? Underpayments, lack of timely response to contested claims, or ever-changing coding requirements? You must complain to call attention to issues!

Strength in Numbers,
ATAC Board of Directors
Read more
Add your reaction Share 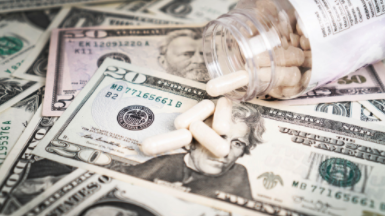 Find out more about the lobbying, games and manipulation the drug industry uses to keep the cost of your prescription drugs rising — and what you can do about it. 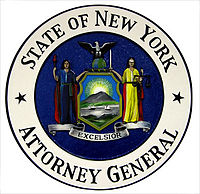 ATAC's President and Vice President has written a letter to inform New York Attorney General Schneiderman about the Centene & Health Net acquisition and how it has impacted California's substance use treatment community.
Click the button below to read it in detail. 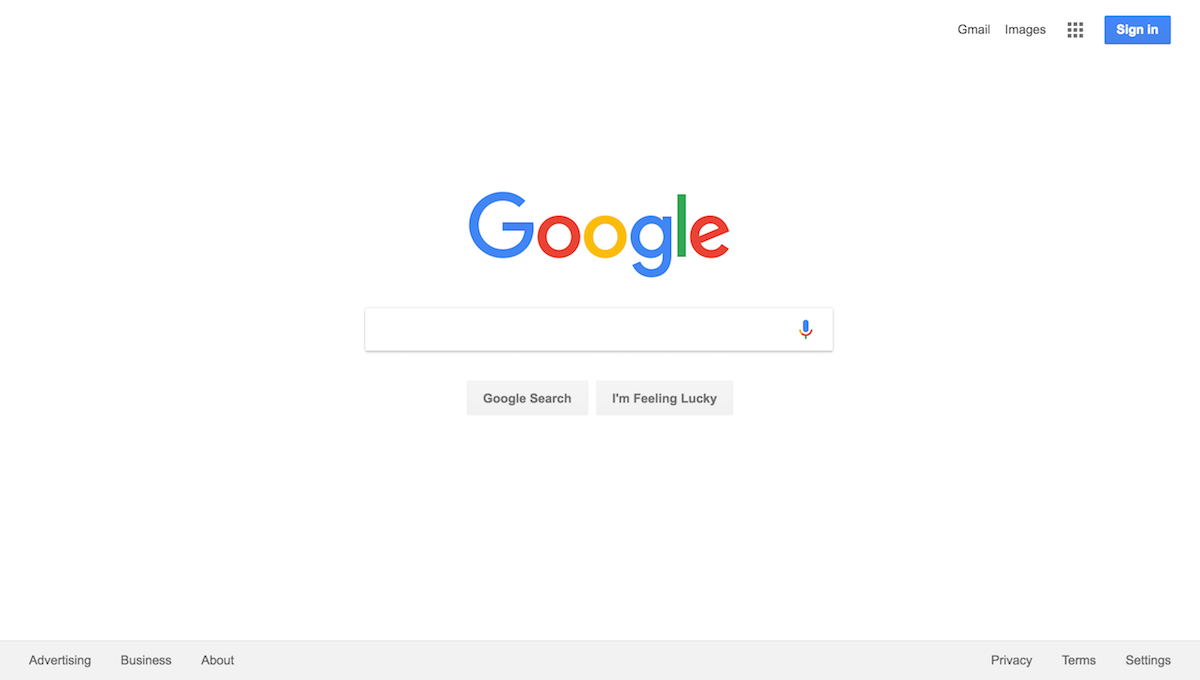 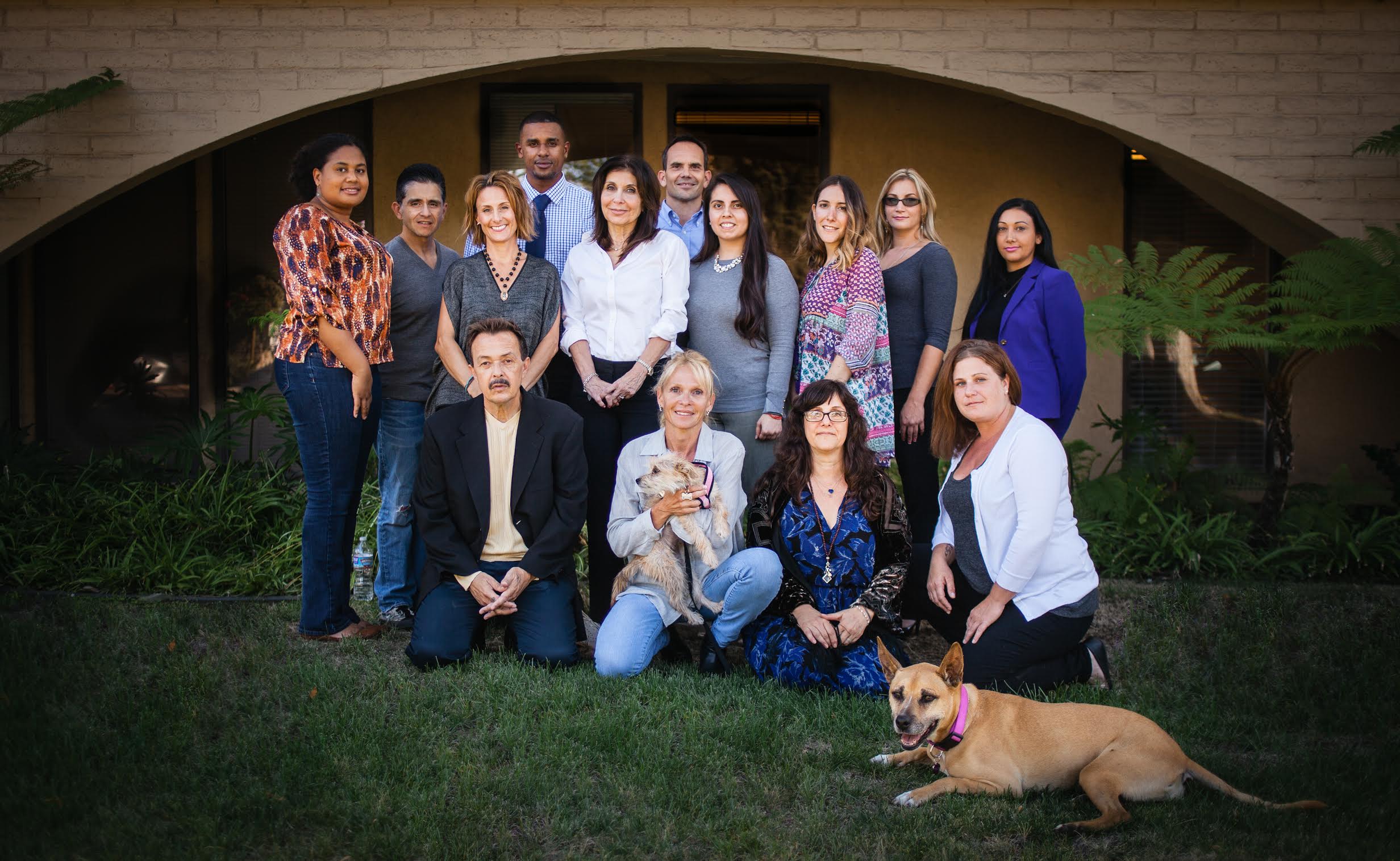 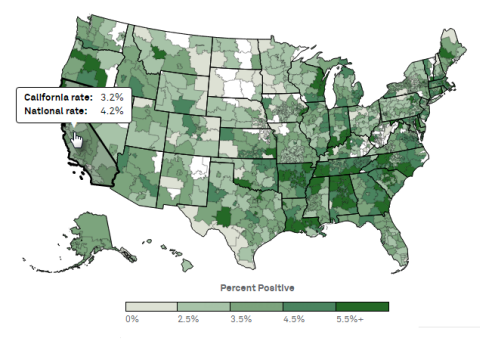 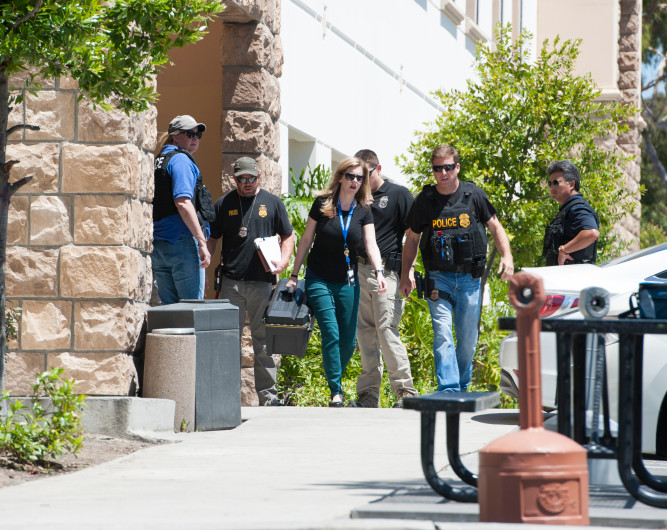