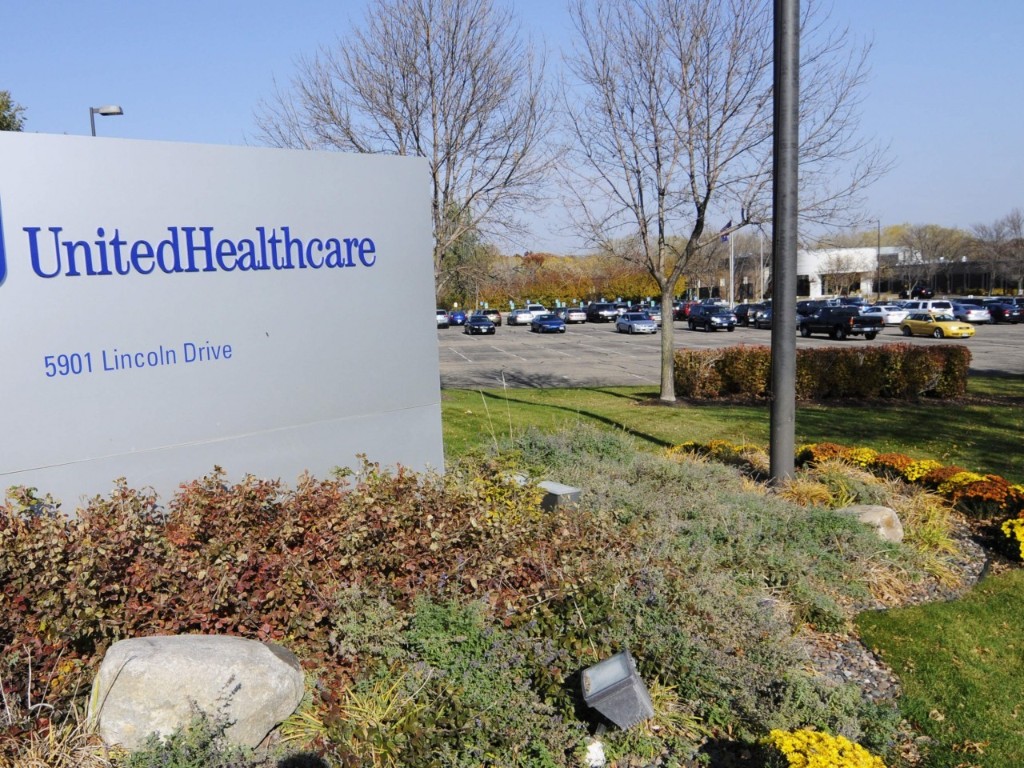 The Justice Department on Tuesday accused giant insurer UnitedHealth Group of overcharging the federal government by more than $1 billion through its Medicare Advantage plans.

In a 79-page lawsuit filed in Los Angeles, the Justice Department alleged that the insurer made patients appear sicker than they were in order to collect higher Medicare payments than it deserved. The government said it had “conservatively estimated” that the company “knowingly and improperly avoided repaying Medicare” for more than a billion dollars over the course of the decade-long scheme.